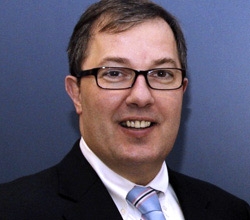 Mr. Kesner, one of the founding members of the firm, was admitted to practice in 1985. Brent is a member of the West Virginia State Bar and has tried cases throughout the State of West Virginia, in both Circuit and Federal Courts, as well as in the State of Ohio and the Commonwealth of Kentucky. He has appeared on numerous occasions before the West Virginia Supreme Court and the Fourth Circuit Court of Appeals. Since 2008, Brent has attained the rating of Super Lawyer through peer recognition and professional achievement. He has been consistently recognized by US News as among the Best Lawyers and in 2016 was selected by the American Institute of Personal Injury Attorneys as one of the "10 Best" Attorneys for West Virginia.  Brent resides in Charleston with his wife.